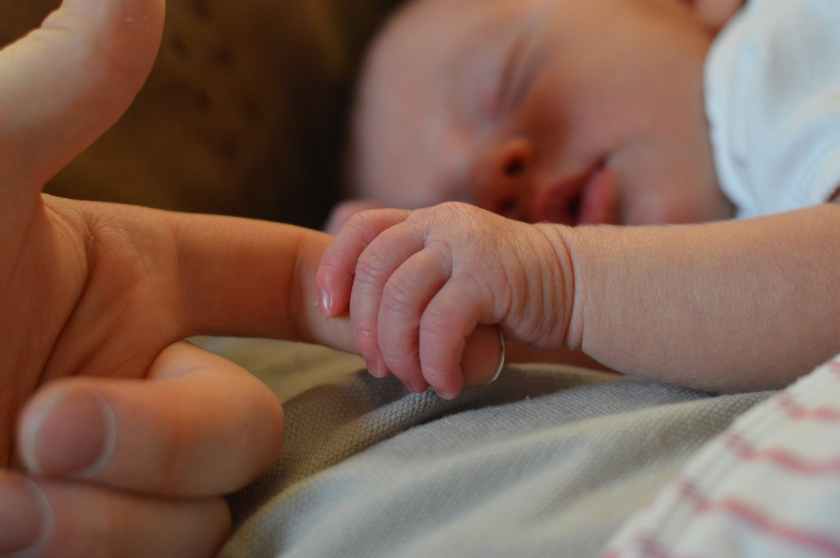 The recent news that babies raised on formula who start eating solid foods before they are four months old may be more likely to become obese later on should come as no surprise.

The findings support U.S. guidelines which recommend that wait until babies are between six and six months old before starting to feed solid foods, said Dr. Susanna Huh, one of the study’s lead authors from Children’s Hospital Boston.
“Adhering to those guidelines could reduce the risk of obesity in childhood,” she told Reuters Health.

However, there is nothing to say that even at six months, that mothers should put their babies on to solids if they are still satisfied with the breast milk. Even when they do go on to solids, some children are still breastfed until they start school. Apart from social conventions, there is no reason not to continue breastfeeding children so long as they enjoy it, and there are lots of good health reasons in favour of the practice.

For one thing, the precious collustrum in the mother’s milk is invaluable for how well the child’s immune system functions, even into adulthood.

Colostrum is that first, thick creamy liquid which the breasts start to produce usually within hours of the birth.

Colostrum is a very important part of breast milk which lays down the immune system and confers growth factors and other protective factors for the young ones in mammals. It is a vital source of passive immunity achieved by the mother and is transferred to the baby, and it also gives protection against gastrointestinal infections.

Colostrum is so important that adults are sometimes prescribed it as a supplement, to take as part of nutritional therapy.

What is nutritional therapy?

Nutritional therapy is considered to be an alternative form of medicine, despite the fact that it is widely recognised throughout the medical world that good nutrition and diet is crucial for health and wellbeing.

Nutritional therapy is based on the idea that personal well-being and illnesses are directly affected by the diets we consume, and that through consultation with a nutritional therapist we can get the body back on track, so that it is able to fight disease effectively on its own.