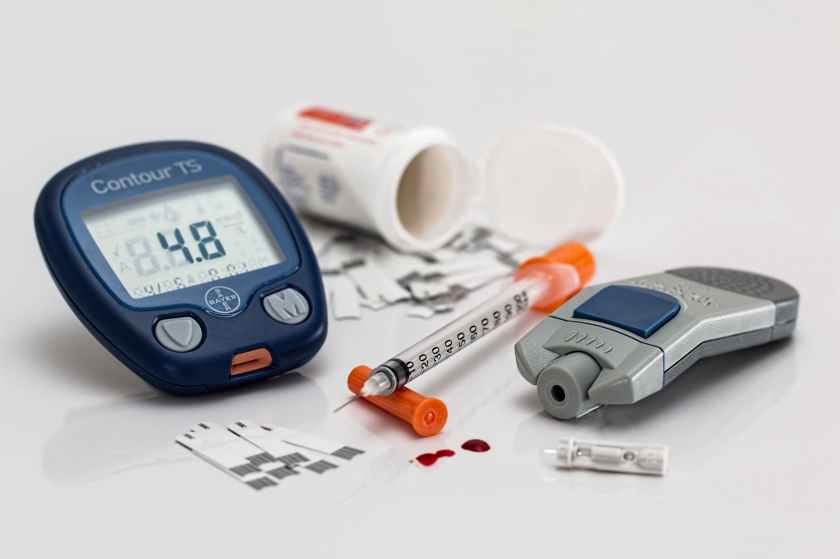 Stanford researchers, led by pathologist Edgar Engleman, MD, reported today in Nature Medicine that type-2 diabetes is looking more and more like an autoimmune disease, rather than a strictly metabolic disorder. According to co-first author Daniel Winer, MD:

“This work will change the way people think about obesity, and will likely impact medicine for years to come as physicians begin to switch their focus to immune-modulating treatments for type-2 diabetes.”

Type-2 diabetes is characterized by the gradual development of insulin resistance, which affects the ability of the body to properly metabolize glucose. It’s associated with being overweight, but it can also have a genetic component.

Despite the fact that millions of people have type-2 diabetes, the root cause of the insulin resistance is not known. In 2009, Daniel and Shawn Winer showed (also in Nature Medicine; subscription required) that T cells of the immune system were involved. Now they found that another immune cell, called a B cell, also plays an important role.

The researchers found that mice genetically engineered to lack B cells were protected from developing insulin resistance even when they grew obese on the high-fat diet. However, injecting these mice with B cells or purified antibodies from obese, insulin-resistant mice significantly impaired their ability to metabolize glucose and caused their fasting insulin levels to increase.

Interestingly, treating the mice with a compound called anti-CD20, which targets mature B cells for destruction, kept the animals from developing insulin resistance. The human version of anti-CD20, called rituximab, is already FDA-approved to treat some blood cancers and autoimmune disorders.

Thanks to Scope Blog for this article.