So yea, you know how the left brain is really realistic, analytical, practical, organized, and logical, and the right brain is so darn creative, passionate, sensual, tasteful, colorful, vivid, and poetic?

Thoughtful cognitive neuroscientists such as Rex Jung, Darya Zabelina, Andreas Fink, John Kounios, Mark Beeman, Kalina Christoff, Oshin Vartanian, Jeremy Gray, Hikaru Takeuchi and others are on the forefront of investigating what actually happens in the brain during the creative process. And their findings are overturning conventional notions surrounding the neuroscience of creativity.

The latest findings from the real neuroscience of creativity suggest that the right brain/left brain distinction is not the right one when it comes to understanding how creativity is implemented in the brain. Creativity does not involve a single brain region or single side of the brain.

Instead, the entire creative process– from the initial burst of inspiration to the final polished product– consists of many interacting cognitive processes and emotions. Depending on the stage of the creative process, and what you’re actually attempting to create, different brain regions are recruited to handle the task.

Importantly, many of these brain regions work as a team to get the job done, and many recruit structures from both the left and right side of the brain. In recent years, evidence has accumulated suggesting that “cognition results from the dynamic interactions of distributed brain areas operating in large-scale networks.”

Depending on the task, different brain networks will be recruited. For instance, if you’re attempting to mentally rotate an image in your mind (e.g., trying to figure out how to fit luggage into the trunk of your car), the Visuospatial Network is likely to be active. This network involves communication between the posterior parietal cortex and frontal eye fields.

If your task makes greater demands on language, however, Broca’s area and Wernicke’s area are more likely to be recruited.

But what about creative cognition? Three large-scale brain networks are critical to understanding the neuroscience of creativity across domains. Let’s review them here.

The Attentional Control Network is recruited when a task requires that the spotlight of attention is focused like a laser beam. This network is active when you’re concentrating on a challenging lecture, or engaging in complex problem solving and reasoning that puts heavy demands on working memory. This neural architecture involves efficient and reliable communication between lateral (outer) regions of the prefrontal cortex and areas toward the back (posterior) of the parietal lobe. 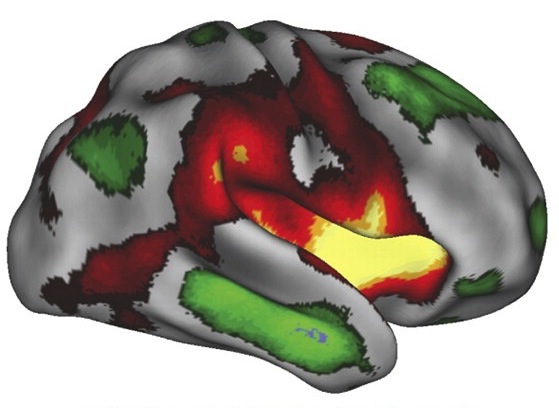 The Neuroscience of Creative Cognition: A First Approximation

The key to understanding the neuroscience of creativity lies not only in knowledge of these large-scale networks, but in recognizing that different patterns of neural activations and deactivations are important at different stages of the creative process. Sometimes, it’s helpful for the networks to work with each other, and sometimes such cooperation can impede the creative process.

In a recent large review, Rex Jung and colleagues provide a “first approximation” regarding how creative cognition might map on to the human brain. Their review suggests that when you want to loosen your associations, allow your mind to roam free, imagine new possibilities, and silence the inner critic, it’s good to reduce activation of the Attentional Control Network (a bit, but not completely) and increase activation of the Imagination and Attentional Flexibility Networks. Indeed, recent research on jazz musicians and rappers engaging in creative improvisation suggests that’s precisely what is happening in the brain while in a flow state.

However, sometimes it’s important to bring the Attentional Control Network back online, and critically evaluate and implement your creative ideas.

Or else this can happen: 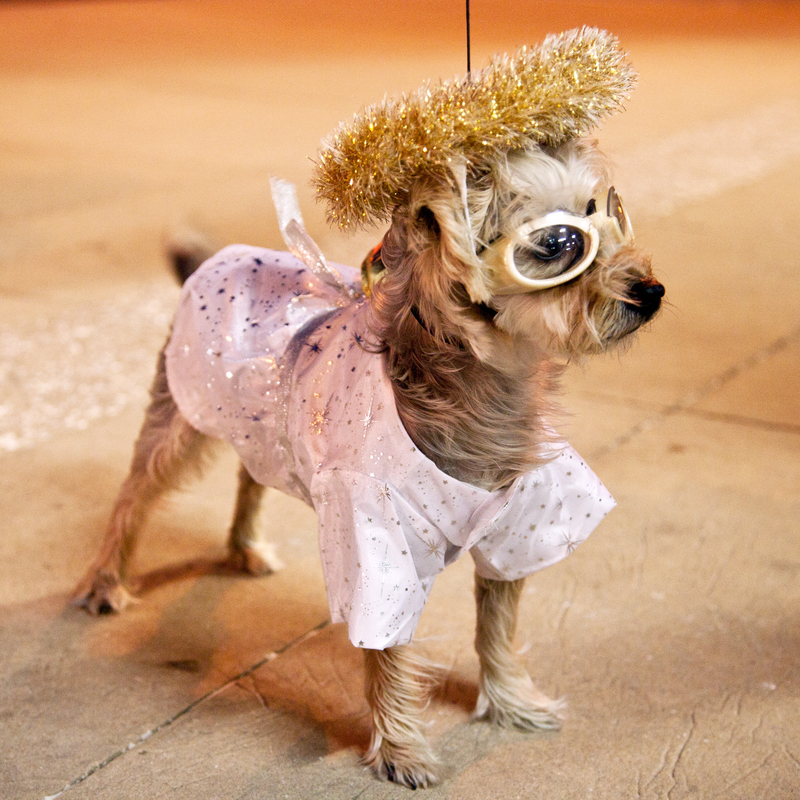 As Jung and colleagues note, their model of the structure of creative cognition is only a first approximation. At this point, we just have leads on the real neuroscience of creativity. The investigation of large-scale brain networks does appear to be a more promising research direction than investigating the left and right hemispheres; the creative process appears to involve the dynamic interplay of these large-scale networks. Also, converging research findings do suggest that creative cognition recruits brain regions that are critical for daydreaming, imagining the future, remembering deeply personal memories, personal constructive reflection, making meaning, and social cognition.

Nevertheless, much more research is needed that investigates how the brain creates across different domains, species, and timescales.

It’s an exciting time for the neuroscience of creativity, as long as you ditch outdated notions of how creativity works. This requires embracing the messiness of the creative process and the dynamic brain activations and collaborations among many different brains that make it all possible.

At The Holistic Health Store, you’ll find the songs of Nature in a bottle! 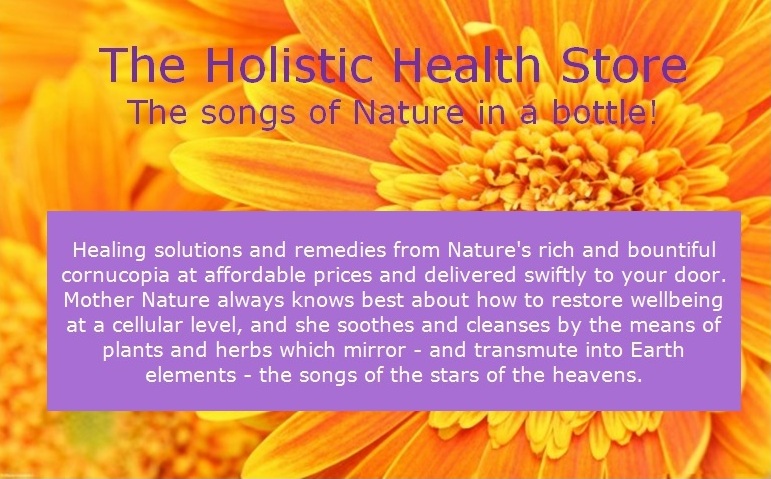 About the Author: Scott Barry Kaufman is a cognitive psychologist interested in the development of intelligence and creativity. He applies a variety of perspectives to come to a richer understanding and appreciation of all kinds of minds and ways of achieving greatness. He is adjunct assistant professor of psychology at New York University, author of Ungifted: Intelligence Redefined, and co-founder of The Creativity Post. Follow on Twitter @sbkaufman