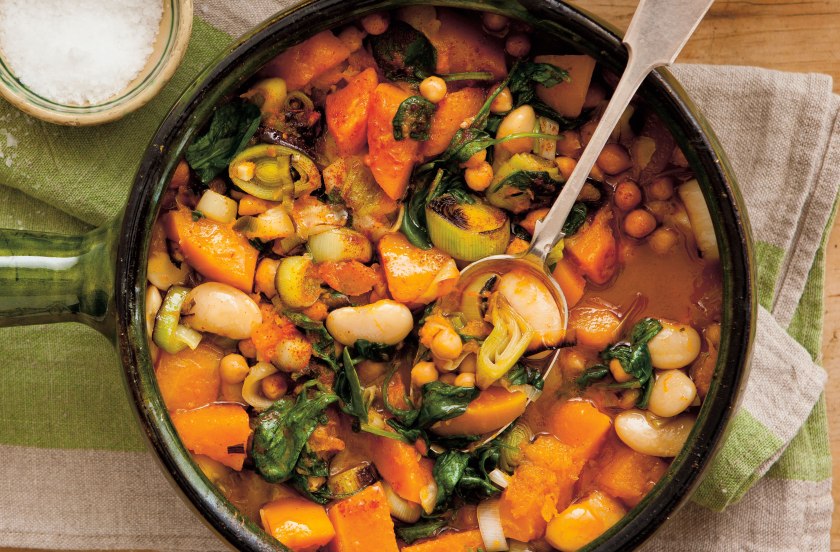 Many of us suffer unnecessarily in winter largely because we have not been taught about eating right for our ancestral body type, and how we are not just the product of what we eat, but what we eat at different seasons of the year.

I’ve explained the importance of following in the footsteps of our forebears when it comes to choosing what to eat or drink in another article: How to Eat Right for your Ancestral Body Type.

But, in short, most white-skinned people are called Caucasians because they descend from those who migrated down from the Caucasus mountains, the Steppes region of Eurasia, when the glaciers began to melt at the end of the last Ice Age, which was roughly 10,000 years ago. The immense flooding – which is where all Indo European flood myths come from – forced them to gradually move south and west. They ended up peopling the whole of Europe, Scandinavia and eventually, about 6,000 years ago, they came into the British Isles.

This is, admittedly, a broad brushstroke, zoomed-out picture of the ancestors of the white races, but it’s useful to bear it in mind when we’re eyeing up the salads and hors d’oeuvres, liberally laden with guacamole, taramsalata and hummus, on the buffet table at Christmas parties, or toasting in the New Year with copious glasses of wine and spirits. The next morning, we wake up with a horrible hangover that we instantly attribute to drinking too much alcohol. It probably didn’t help, but it’s not the full story. More often than not our dis-ease is actually largely because of inner cold and damp, caused by all the cooling yin food and water we consumed alongside it.

We have yet to learn that just because salads are available all the year round in our supermarkets, it doesn’t mean that should eat them all the year round, or drink cold liquids. Our ancestors in the high, snow-capped mountainous regions of Steppes didn’t have the same smorgasboard of choices available to them, and so they ate only what was seasonally available. Our bodies are not much more evolved since then and so we suffer if we don’t also pay attention to the same eating rules. Many of the diseases visited upon us in the winter months are largely down to the fact that our kidneys cannot cope with a surfeit of cold foods and liquids to process.

Chinese alchemists know that the source of dis-ease in the body is caused by the flow of energy, which they call chi, getting stuck, and this happens when the inner ignition won’t fire properly. We can think of it as the body not “firing on all cylinders” which happens when we flood it with cold food and drink in winter. It’s like trying to start a car on a frosty morning when you haven’t remembered to cover the engine overnight with a tarpaulin.

So a practitioner of Chinese medicine – a system that is built on the knowledge of the alchemy of the body – would recommend more yang or warming foods in the cold season, such as slow roasted meats and slow simmered hearty soups, stews and casseroles of root vegetables like turnips, carrots, swedes and celeriac, thickened with barley.

So unless you are the type that needs yin, cooling foods – and you will know if you are because you’re the sort that always turns down the central heating and opens the windows in midwinter – what will serve you best at winter parties are hot sausage rolls and minced pies, and warmed spiced drinks such as mulled wine and hot toddies.

However Chinese medicine practitioners believe that alcohol generally weakens the body, and so they would prefer us to drink hot teas spiced with ginger, cinnamon, cloves, cardamon and chillies. These give such a wonderfully warming yang effect that your body will feel like a radiator and you will no longer need a hot water bottle in bed at night. In other words, these drinks help to spark the inner ignition and get the chi flowing more smoothly again.

You will find many different brands of warming spiced teas in your local health food shop. But if you don’t live near anyone who stocks them, we recommend these delicious Yogi teas, which you can get here on Amazon #ad.

Otherwise, avoid all cold drinks in winter, particularly anything “on the rocks” with chunks of ice floating in it, like fruit smoothies or Long Island iced teas.

If you really cannot do without cereals, then make it the creamed type, like porridge, rather than muesli or granola in cold milk, and avoid all fruits unless they are grown locally and then stewed.

A raw food diet may make you feel virtuous but, unless you are a yin-food type and/or living in tropics, it could seriously impede your flow of chi.

The organs that suffer the most in winter, if we are not eating right for our ancestral body type, are the kidneys.

In the five-fold classification of the elements which Chinese medicine is based upon, the kidneys are associated with the water element.

Symptoms of kidney imbalance are typically:

One way a practitioner of Chinese medicine will diagnosis whether you’ve been over-watering your kidneys with cooling and dampening food and drink is by assessing your psychological state.

While a little fear is useful when caution is required, a surfeit of it just makes our lives unnecessarily miserable and joyless. This is because water-logged, fear-ridden kidneys fail to spark the ignition of the chi that supports the fire element of the heart which we need to produce feelings of love and joy.

Foods which nurture the kidneys are all the legumes but especially kidney beans – because they do what it says on the packet!