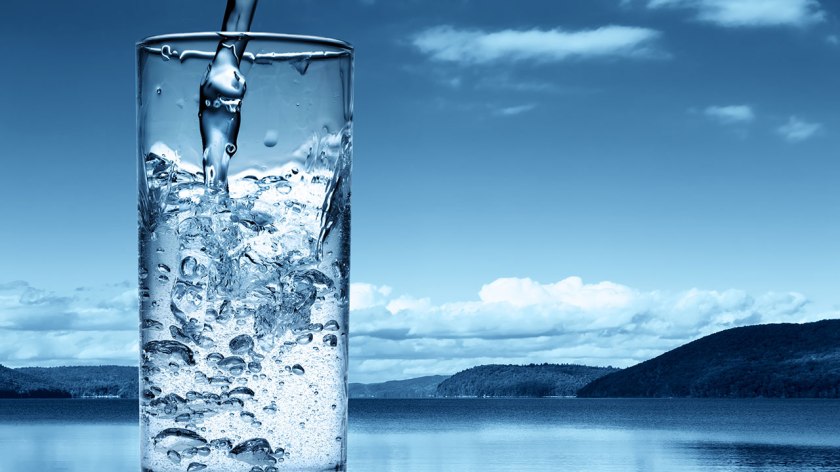 For people who want to control their weight or reduce their intakes of sugar, sodium and saturated fat, water may be what the doctor ordered.

A new study that examined the dietary habits of more than 18,300 U.S. adults found the majority of people who increased their consumption of plain water by 1 percent reduced their total daily calorie intake as well as their consumption of saturated fat, sugar, sodium and cholesterol.

People who increased their consumption of water by one, two or three cups daily decreased their total energy intake by 68 to 205 calories daily and their sodium intake by 78 to 235 grams, according to a paper by University of Illinois kinesiology and community health professor Ruopeng An. They also consumed 5 grams to nearly 18 grams less sugar and decreased their cholesterol consumption by 7 to 21 grams daily.

“The impact of plain water intake on diet was similar across race/ethnicity, education and income levels and body weight status,” An said. “This finding indicates that it might be sufficient to design and deliver universal nutrition interventions and education campaigns that promote plain water consumption in replacement of beverages with calories in diverse population subgroups without profound concerns about message and strategy customization.” 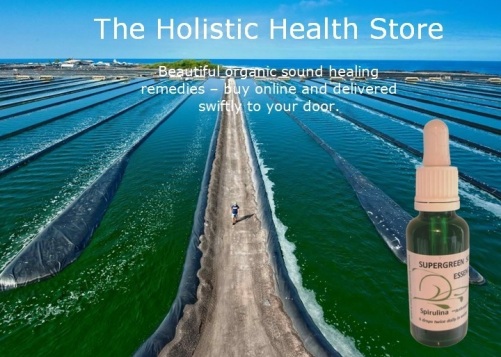 Bring the song of the sea and the harmony of the deeps into your daily healing.

An examined data from four waves (2005-12) of the National Health and Nutrition Examination Survey, conducted by the National Center for Health Statistics. Participants were asked to recall everything they ate or drank over the course of two days that were three to 10 days apart.

An calculated the amount of plain water each person consumed as a percentage of their daily dietary water intake from food and beverages combined. Beverages such as unsweetened black tea, herbal tea and coffee were not counted as sources of plain water, but their water content was included in An’s calculations of participants’ total dietary water consumption.

On average, participants consumed about 4.2 cups of plain water on a daily basis, accounting for slightly more than 30 percent of their total dietary water intake. Participants’ average calorie intake was 2,157 calories, including 125 calories from sugar-sweetened beverages and 432 calories from discretionary foods, which are low-nutrition, calorie-dense foods such as desserts, pastries and snack mixes that add variety to but are not necessary for a healthy diet.

While An found that the decreases were greater among men and among young and middle-aged adults, he suggested they could have been associated with these groups’ higher daily calorie intakes. 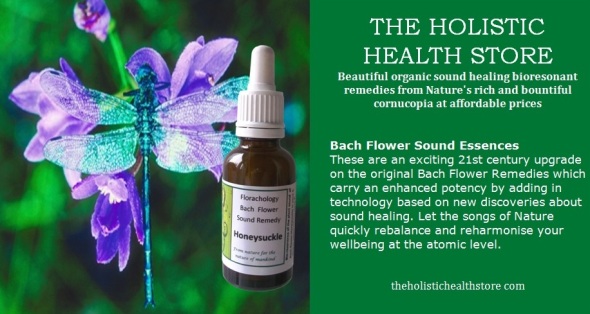 An upgrade on Bach remedies to rebalance and reharmonise wellbeing at the atomic level.

The study was published in the Journal of Human Nutrition and Dietetics.

The above post is reprinted from materials provided by University of Illinois at Urbana-Champaign. The original item was written by Sharita Forrest. Note: Materials may be edited for content and length.