It came as a shock to hear that the actress Carrie Fisher had died of a heart attack at the age of 60. It was then even more a shock to learn that her mother, Debbie Reynolds, died only 24 hours later. Can you really die from a broken heart, many of my friends are asking? Well, yes you can and there’s even a medical diagnosis for what happens in the body – except it usually takes longer than one day.

We often see this dying from a broken heart syndrome in older couples who’ve been married all their lives. Surveys have found that when one of them dies, the other tends to follow along to join their partner on the other side within about two years of their passing.

The natural causes, though, have a biological impetus which is easier to understand from a holistic perspective. When we are full of grief and in mourning, our heart chakra contracts and this has a knock-on effect on the thymus gland, which is situated above it.

If we go back to the ancient Greeks, we can see that they may have understood something about this syndrome. The word ‘thymus’ comes the Greek ‘thumos’ which means heart, soul, desire, life.  So its very name reflects the importance to good health of the desire for life, or will to live, which is known to doctors as a key requirement for a patient recovering from a critical illness.

The main role of the thymus gland is to produce T-lymphocyte cells – otherwise known as helper T-cells – and it is these that are the main players in a complex series of bodily processes known as ‘the immune system’.  When the thymus gland cannot produce helper T-cells properly, the immune system soon becomes compromised and can no longer protect from illnesses and infections in the environment, some of which are fatal to old people. 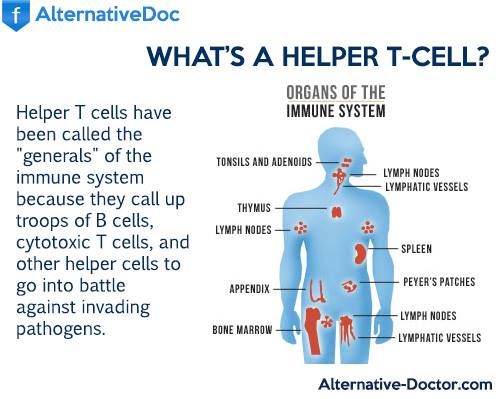 One good method for stimulating the thymus gland is to pound on your chest, like Tarzan.

Another way we can die of a broken heart is much slower, and I describe this in another article, What Becomes of the Broken Hearted.  Within shamanic healing, this malady is referred to as ‘soul loss’ and the process of healing it is termed ‘soul retrieval’. But really it’s much more about the heart – the soul can never really get lost. It really should be called ‘broken heart healing’.

Broken heart healing is needed by people who’ve lived difficult and traumatic lives, and who’ve had to adopt psychological coping mechanisms that may have worked well in the moment, but are now causing them to feel cut off from life. You may be suffering from a broken heart in this way if you feel that your life is closing down around you and you’re losing your joie-de-vivre.

A typical although extreme example of this condition is often found in someone who’s suffered from sexual abuse as a child. In order to cope mentally with the terrible trauma, they can fragment themselves into separate personas and store some of those parts of themselves away ‘in a safe place’.  The problem is, although it may have helped somewhat at the time, it’s only a temporary fix – otherwise, they remain too damaged to enjoy and make a success of their adult life. So it’s sometimes the shaman’s role to go that ‘safe place’ and bring those parts back, to make the heartbroken person whole again.

In my new book, The Bright World of the Gods, I tell the story of such a heart healing in the rescue of the children from the cave in the Underworld.

Knowing something of the traumatic childhood of Carrie Fisher, I’d say that she suffered from a broken heart for most of her life – and it might also explain why she turned to harmful drugs to try to numb the pain.  The latest on Debbie Reynolds, though, is that she died from a stroke, which can be brought on by shock.

The Bright World of the Gods

A real faery-tale from the mists of Avalon

Learn more and get it here